Sugar, insulin, diabetes – what are the connections?

Sugar – or to be precise glucose (grape sugar) is an important supplier of energy to the body cells. The brain normally receives all its energy from glucose. Glucose is absorbed with food or is self produced in the organism and reaches the cells via blood.

Hormonal insulin is produced in the pancreas in the beta cells. When necessary, the pancreas gives insulin into the blood if the concentration of glucose in the blood rises. As if it was a key, insulin then opens the channels of the cell membranes of the muscles, fat and liver cells, allowing the glucose from the blood into the inner cells. Should too little insulin be produced or the cells stop reacting to the insulin,  then the cells can only partially absorb the glucose and the blood sugar level rises. Should the concentration of glucose in the blood be too high for a longer period of time then diabetes (diabetes mellitus) can develop. At the beginning the symptoms, especially with type 2 diabetes, are not specific. However, high levels of blood sugar over many years or an undetected diabetes mellitus can lead to sequelae/secondary illnesses mostly affecting eyes, kidneys, the nervous system, heart, brain, veins and arteries. Therefore it is important to detect and treat diabetes early on.

About six million people in Germany live with diabetes. The two most usual forms occurring are:

Type 1 which mostly affects children or young people. The pancreas doesn’t produce enough insulin,  or even none at all, and the therapy consists of injecting insulin daily. Type 1 diabetes is an autoimmune disorder whereby the immune system destroys the beta cells in the pancreas. Type 1 diabetes is not influenced by weight or the consumption of sugar. The illness is not infectious.

Type 2 diabetes, formerly known as old age diabetes, is an illness which develops slowly. It usually occurs at an advanced age. For the last few years, however, more young people have been affected. Apart from the genes, overweight and lack of exercise are the causes. To begin with the body produces enough insulin, which doesn’t, however, function properly (insulin resistance). The cells can’t absorb the glucose and the sugar remains in the blood. Usually, healthy food, a lot of exercise and additional tablets are sufficient to control the illness. Should type 2 diabetes not be medically treated or it is detected too late, then the body produces less and less insulin and insulin must be injected. 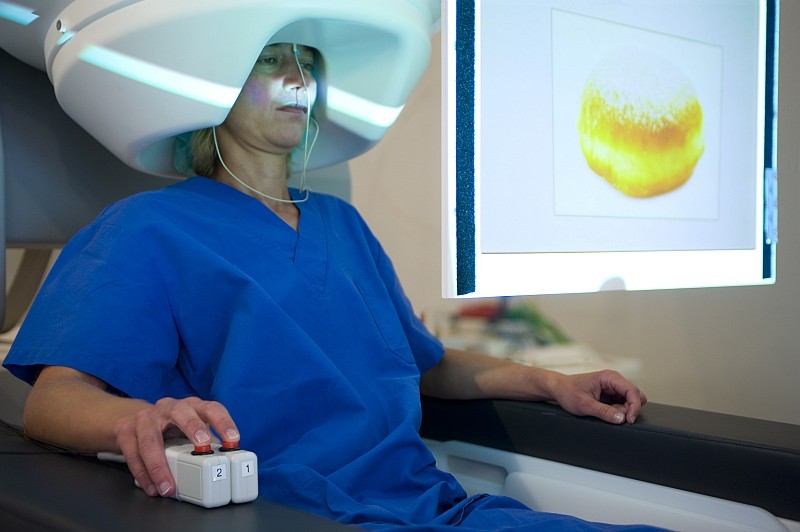 More and more people are suffering from diabetes. In Germany alone, nearly seven million are affected by metabolic disorders and every year up to 500,000 get the diagnosis diabetes mellitus for the first time. The German Centre for Diabetes Research (DZD) is fighting against this diabetes epidemic. Their aim is to get knowledge and results from the research from the laboratory to the patient, as quickly as possible, to prevent and treat diabetes as well as preventing the secondary illnesses caused by diabetes. DZD’s work especially focuses on type 1 and type 2 diabetes, as well as diabetes during pregnancy.

The DZD is one of six German health research centres. The national research system was started in 2009 by the Ministry of Education and Research (BMBF). It is financed to 90 percent by the federal government and to 10 percent by the federal states. More than 400 scientists work for the DZD in leading institutes and universities in the areas of metabolism and diabetes research.

DZD’s aim is to transport new findings in effective diagnostic and treatment methods quicker and more efficiently and to close the translation “gaps” with medical research, for example, in fundamental illness and patient orientated research. In large studies of the populace, the researchers analyse the effects of the environment, life style and genes on the origin of diabetes mellitus. In the future, new biomarkers should improve the diagnosis of diabetes. There is already the German Diabetes Risk Test giving information on increased risk. People interested can do an online test under www.dzd-ev.de. If someone does the test and an increased or even high risk is diagnosed, then something can be done to stop the outbreak and medical treatment can be taken,  if necessary.  The illness, or the secondary illnesses,  can be prevented or delayed to a large degree, if early specific prevention or therapeutic measures are taken. 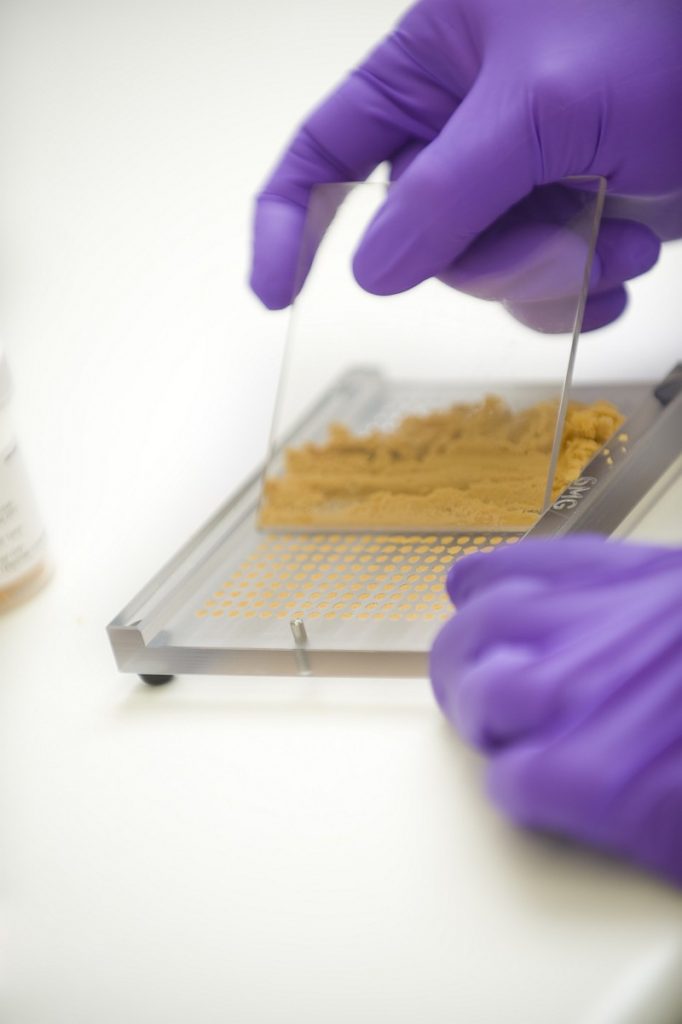 In order to develop personalised prevention and therapy methods, the treatment fitting the right group of patients at the right time, multi centre clinical studies have been set up throughout Germany. The development of personalised precautions is the aim of the DZD in their multi centre pre diabetes lifestyle intervention studies. The German Diabetes Studies should successfully bring new knowledge for the prevention of diabetes related secondary illnesses. Then, especially the secondary illnesses lead to a great reduction in the quality of life and increase the probability of premature death.

The role of the genes

Scientists have tried to decipher the molecular mechanism of diabetes with the help of genetic, cell biological and animal experimental techniques. In this way, further genes that are associated with diabetes should be identified and epigenetic and biochemical regulatory pathways be understood.  The DZD experts are also working on discovering, validating and developing new active substances and weak points for innovational medicaments. The first active substance candidates are in the clinical test phase.

In the area of type 1 diabetes, it is necessary to understand the mechanism leading to the origin of the autoimmune disorder and identify the marker as soon as possible, making an early diagnosis practicable and to develop prevention and healing therapies for type 1 diabetes. At the moment, a unique prevention programme, GPPAD, in which scientists and doctors are treating infants with a high risk of type 1 diabetes, so that the development of the illness will possibly be stopped.

Furthermore, DZD are working to stop the beta cells being destroyed or substituting the beta cells. The scientists have made important discoveries in this field with the development of an artificial pancreas.