Be Your Own Hero

In the ring with a prosthesis

You don’t often see someone with a prosthesis doing Mixed Martial Arts (MMA). Isn’t someone with a disability putting themself at risk of coming away with more injuries? For many that is difficult to understand. Those who have tried, however, are, as Yasmin Uygun comments, thrilled by it.

The martial arts sportswoman wants as many people as possible to be able to make this enriching experience and has therefore started an exciting new project. BYOH ( short for BE YOUR OWN HERO). It is touring throughout Germany with GMC and wishes to make the fascination of martial arts accessible to as many interested people with handicaps as possible. 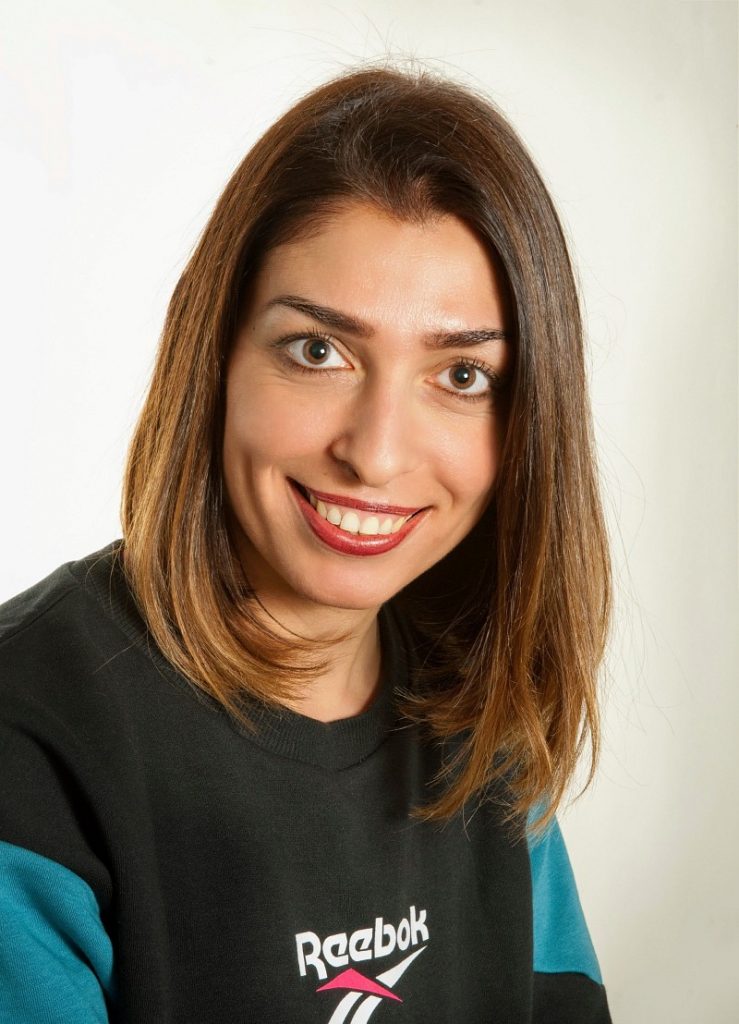 Project : Martial arts for people with prosthesis and disabilities. Motto : BE YOUR OWN HERO – real fighters are here.

The series of events started in Hamburg on 20.2. Kevin Lange, the editor of Barrierefrei, was there and was immediately monopolized.

Right, left, right – no problem for Kevin, whose previous kickboxing experience stood him in good stead. Everyone had fun and enough time to really exhaust themselves while under professional supervision. There was even time for an interview in between.

How did you, yourself, come to martial arts? Did something trigger it off? And what fascinates you about this sport?

Martial arts have always fascinated me, but I didn’t dare to enter a real boxing club for a long time. It was only when a girlfriend recommended the Recover Fight Club to me that I came to my first training. I was looking for a balance to running and needed something to really burn off energy. That’s what fascinates me about boxing: The power, the technique and that you are completely exhausted afterwards but still feel good, so relaxed and free. And you discover new sides to yourself, emotions you didn’t have before.

Well, mixed martial arts aren’t exactly the sporting activity that you would usually recommend to people with disabilities. How did you get the idea for this unusual project? Did something special happen?

I saw a video on Instagram where a boxer with a handicap was training. I was over the moon with his posture, his technique – wonderful! I asked myself after that why there weren’t more disabled people doing that or being helped in martial arts. I stayed with it and the idea for the project BYOH slowly came to life.

What was the motive behind BYOH? What do you want to achieve?

I want to inform as many people as possible and get them interested in martial arts. We want to help them to take the first step. Everyone interested in boxing should know that they are not alone and are very welcome at martial arts. Anyone who wants to, can get to know another world of sports training and test their limits.

How can people interested take part in training? Where can you enroll?

Usually, the test person writes an email saying that they are interested in a training session with me. When we are in contact with each other, we then decide on an appointment, using GMC (German MMA Championship) tour diary, because the training always takes place before the evening martial arts event in each of the towns. However, it’s possible to make appointments outside the tour, of course.

Is it possible to take part in training with any disability?

In principle, it’s possible for everyone to take part in this training. Obviously, they can’t have grave heart-circulation problems. The vital perameters must be stable in order to train without any risk. But our concern is always to help everyone, as much as possible, and give them the opportunity to get to know martial arts.

When I’ve done the training and am enthusiastic about doing martial arts, how and where can I continue?

When there’s an interest in carrying on with martial arts, the ambitious person contacts me and we try to find a suitable gym in their town. If necessary, we drive there and look together at the gym and the training.

Are there restrictions from the insurance, for example, repairs to prosthesis?

No, there aren’t. Should the prosthesis be damaged during training then the insurance takes over the costs without restrictions.

How does the inclusion in martial arts work? Do you know anyone with a handicap who has turned their hobby into their profession?

Sure, it’s possible! If you are convinced by this sport then your success is dependent on how much involvement and energy you put into it. Senaid Salkicevic is a very good example. He’s a very successful martial arts sportsman and trainer who now has his own club. He shows that martial arts are possible with a prosthesis.

Oh yes! A big thank you to Deniz Haciabdurrahmanoglu and his team for making this spectacular event in Hamburg possible and, of course, to Tough Gym for the wonderful intensive training.

…. Is a modern form of full-contact tournament. Techniques from different martial arts are used, such as (kick) boxing, Taekwondo, Muay Thai, karate, Brazilian Jiu-jitsu, wrestling, judo and others. Mixed Martial Arts is one of the fastest growing forms of sport in the world.

Professionals offer free training to anyone interested, in different towns during the 6 BYOH tour dates. Tough Gym, in Hamburg, made the start a few weeks ago. After intensive training with the trainer, Human Nik, in the morning, there was the German MMA championship tournament in the Edel-Optics-Arena in the evening. The participants were thrilled by the atmosphere, the training and meeting the fighters.